Engineering our country towards a safer future 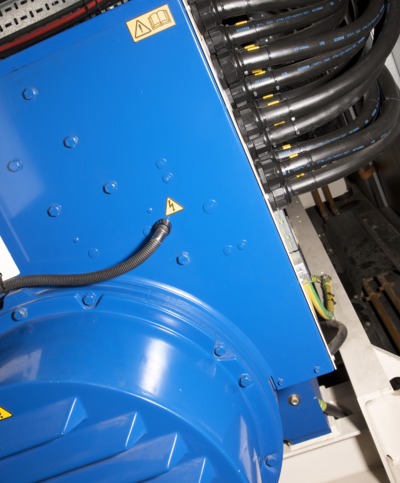 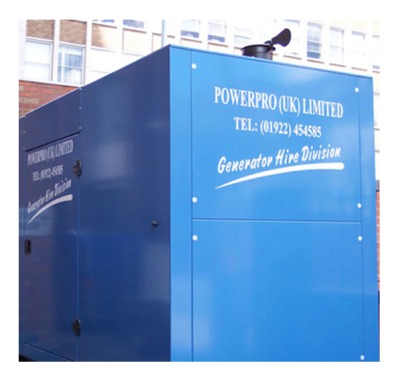 Generally, a standby set should be checked weekly and run for a short period, preferably on load, to exercise both the engine/alternator and its control panel. All information and readings should then be recorded.

A common fault even when maintenance is carried out regularly is the engine injectors fouling due to excessive ‘light load’ running. In order to compensate for this, a load factor of 50% minimum loading should be considered although a full load factor would be more desirable, followed by 110% load for a short period.

This load factor ensures that the engine does not suffer from injectors being ‘clogged’ with carbon deposits due to unburnt fuel. Also, running on a light load could in time dilute the engine lubricating oil which may in turn result in further engine problems.

This is transported to the Customers Site and once installed, imposes a Constant or Variable Load on Generating Plant without Interrupting Electricity Supply. The generator will then be subjected to an Impact Load Test when cold in order to prove load acceptance capability. This is then followed by a generator run for a minimum 2 hour duration.

The purpose of this test is to prove the Output and Potential of the Generator whilst highlight potential problems that could occur during Emergency use. All of these tests prove beyond doubt that the Generator will meet Load Requirements when called upon. Once completed, a Load Bank Test Report submitted.

Wealth of Experience with Installation and Servicing 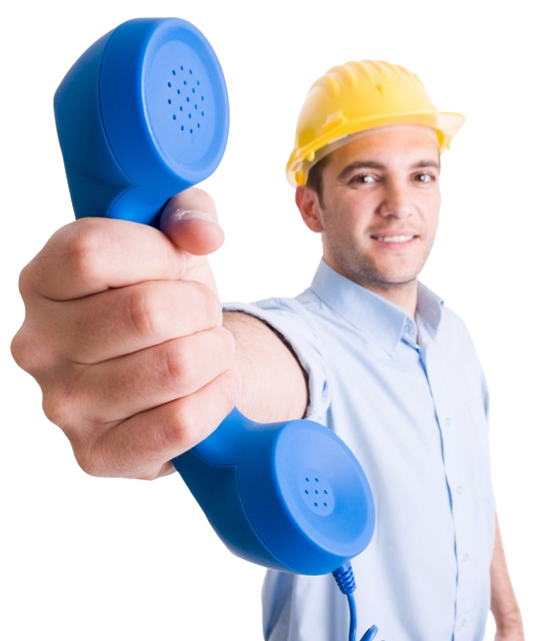 As a group we continually seek to enhance and develop our skill base within the fields of engineering that we operate, if your interested in joining our team, why not check our our current vacancies available throughout the group.

Should you feel that you have skills in areas that are not listed but that we may find of interest please forward your current CV by email for consideration.

REASONS TO JOIN THE TEAM

With high staff retention, looking after all our employees with realistic rewards

All roles include the necessary tools to carry out the job including company vehicles, PPE and phones

Powerpro are accredited members of a multitude of governing health and safety bodies and technology experts, ensuring our business, processes and procedures are audited and kept up to date with the latest industry standards, available technology and health and safety regulations. 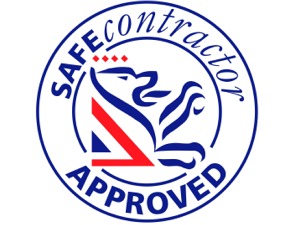 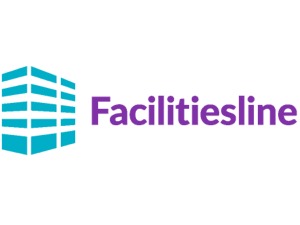 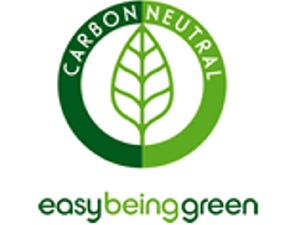 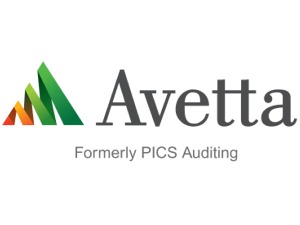 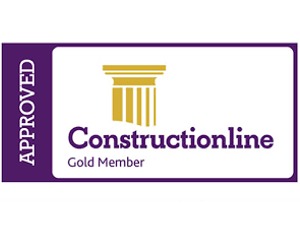 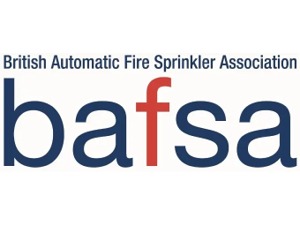 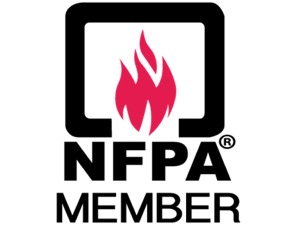 “ A 100% successful project, with no breakdowns and no unexpected complications ”

“ Powerpro have, over many years, kept themselves up to date with Magna Park's needs. They regularly bring to our attention, industry changes and servicing improvements ”

“ The project was the first of many, and went as expected without any problems. We will be using Powerpro's generator services for the next phase... God job guys ”

“ We were faced with a fuel disposal and replenish cost of over £30,000.00. Powerpro were on site for a week and and the problem has been eradicated and continually managed business continuity throughout ”